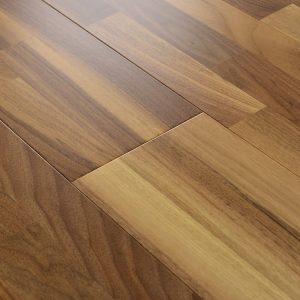 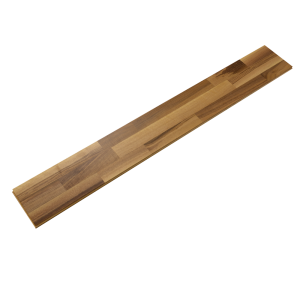 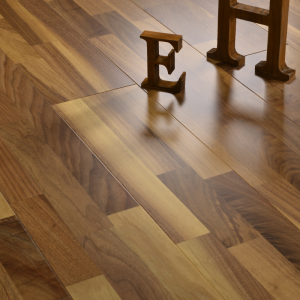 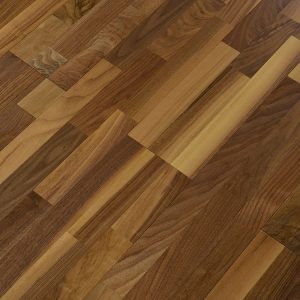 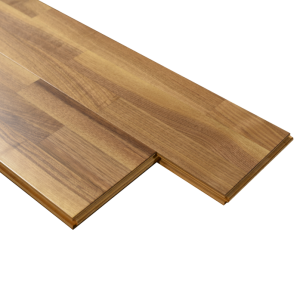 Engineered Flooring specially used for large-scale projects belong to laminated floors, but the various indicators are generally lower than those used in homes. The density of floor projects is generally lower, and the base material is larger in particle shape, which is not as fine and uniform as qualified boards. The pattern is blurry, not as clear as the qualified board. Its abrasion resistance can also be detected by pressing ordinary sandpaper by hand, and no flower marks will be seen after more than 10 rounds of qualified plates.It is generally composed of four layers of materials, namely a wear-resistant layer, a decorative layer, a high-density substrate layer, and a balance (moisture-proof) layer. 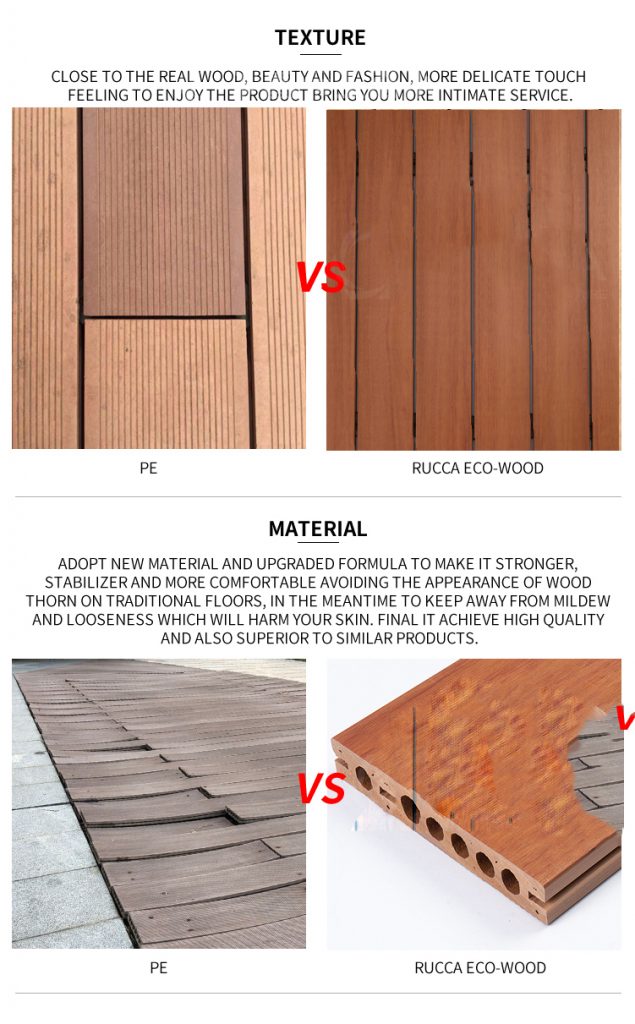 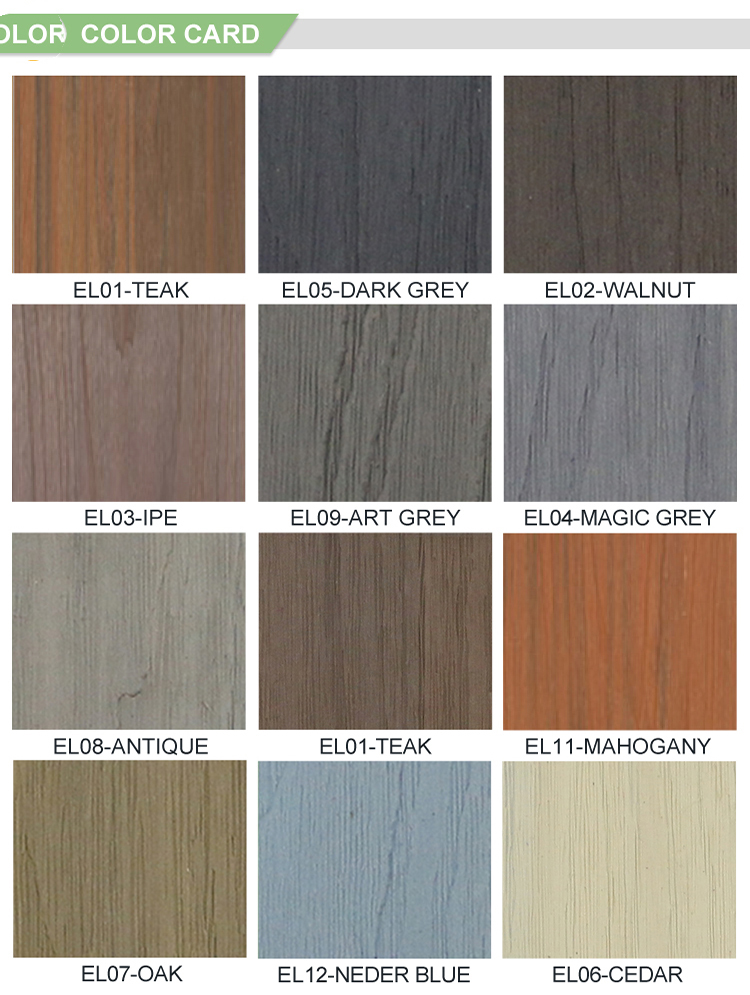 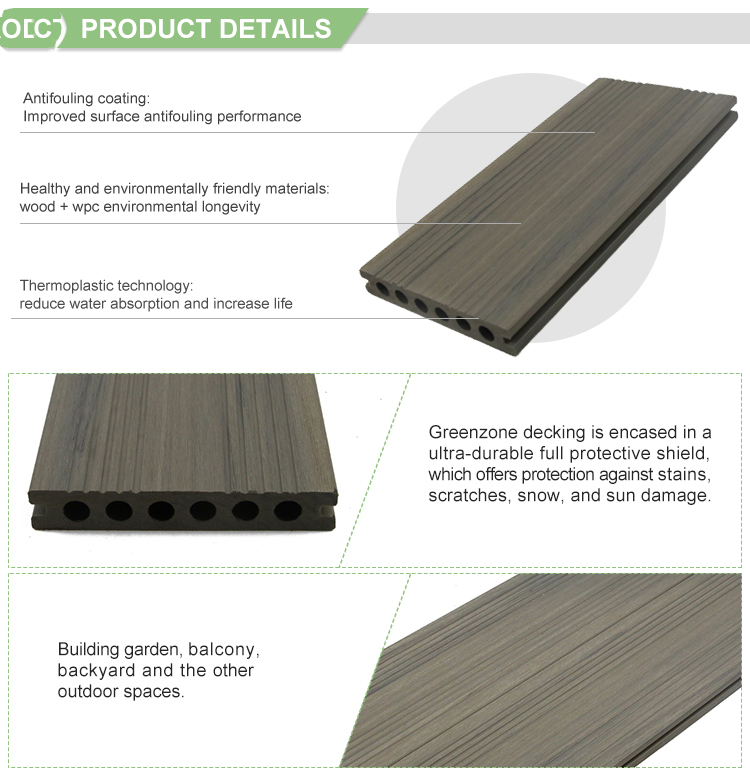 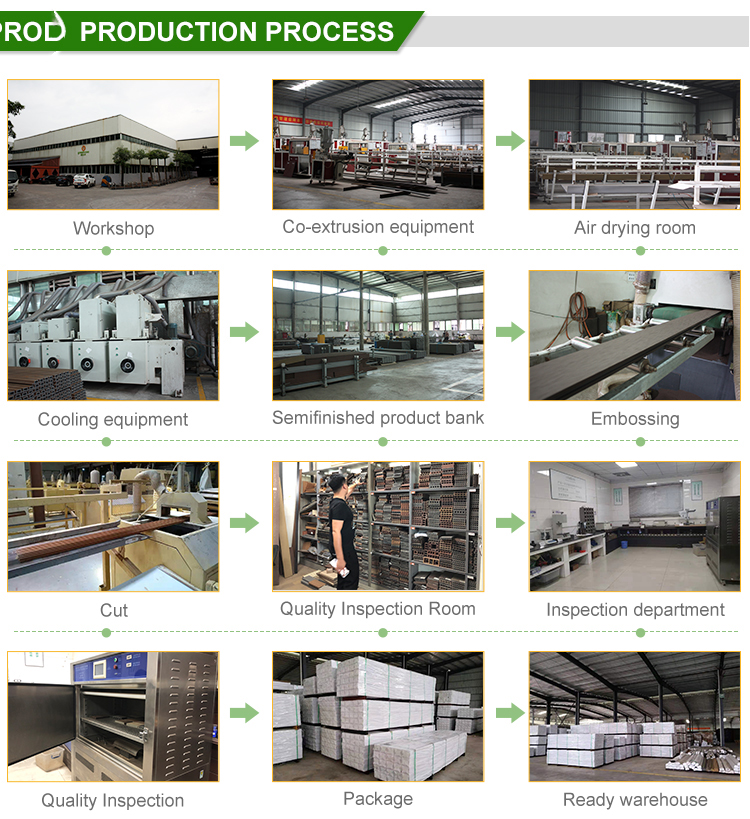 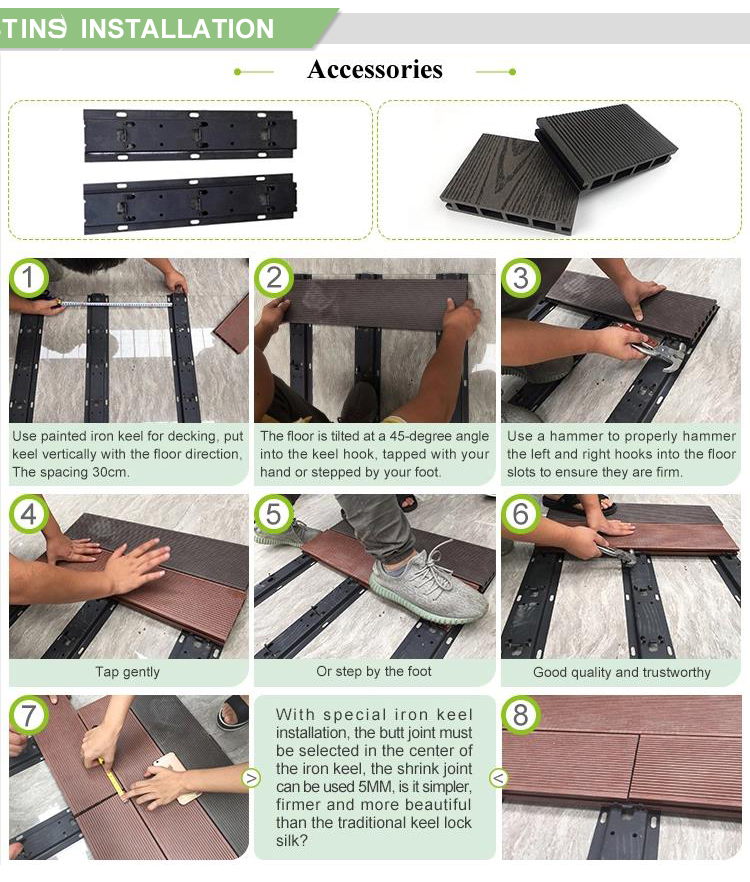 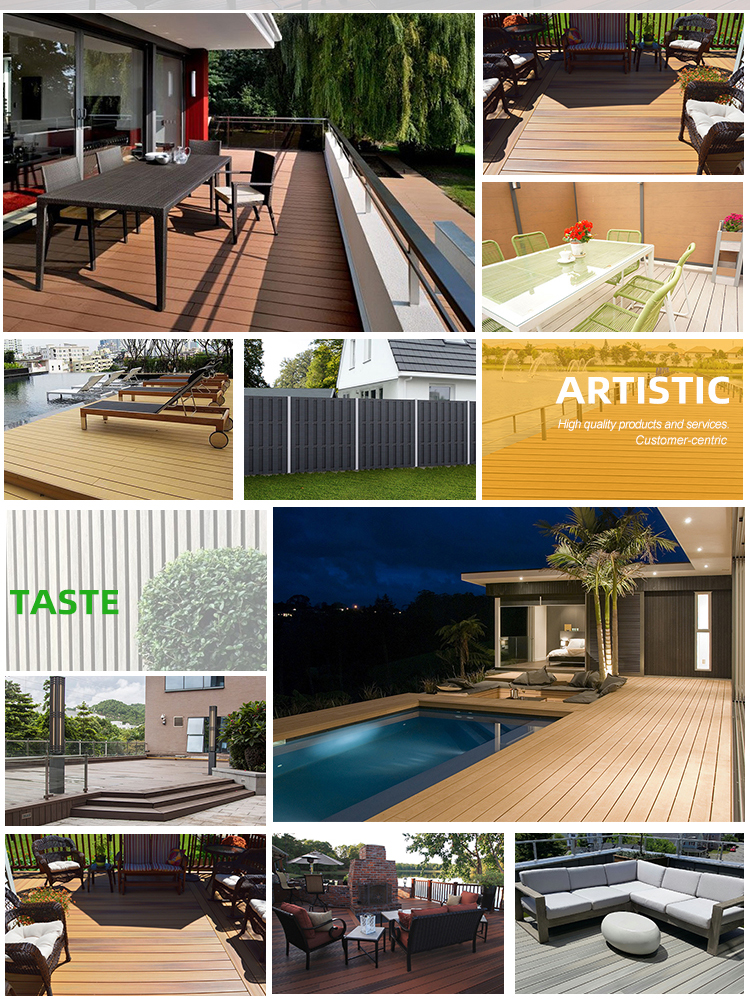 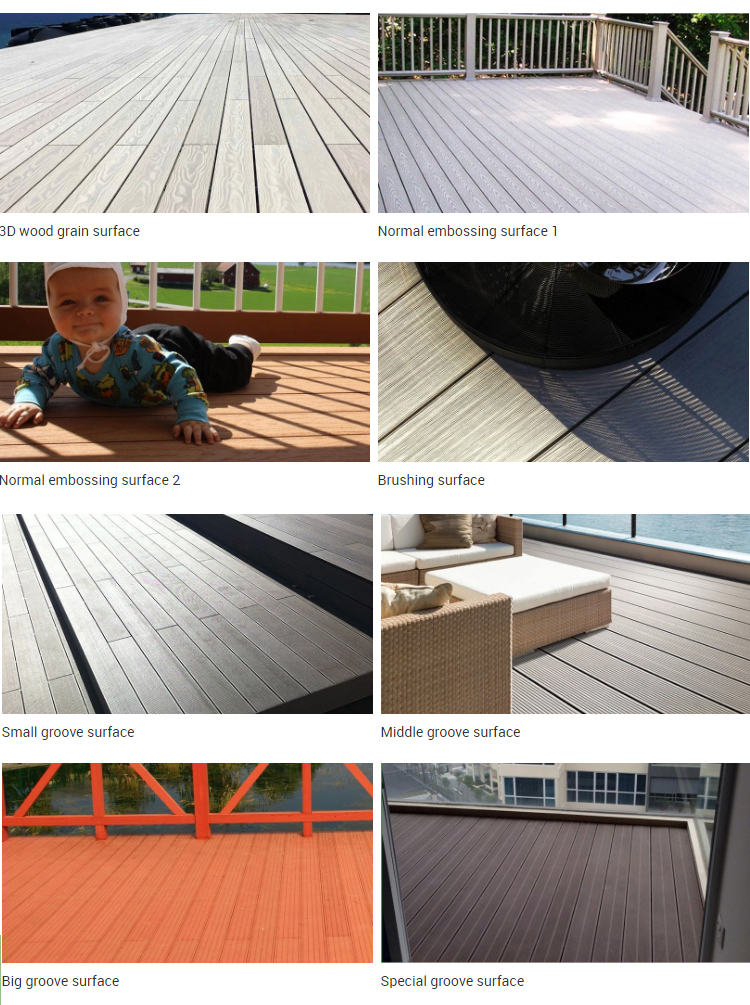